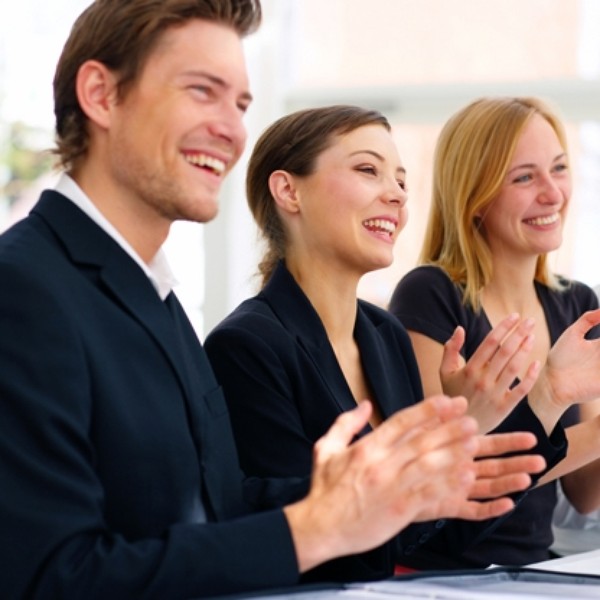 Celebrate, Mastermind & Grow with WPG! Women’s Prosperity Group (WPG) is a true “Network” of extraordinary women who are committed to excellence in every area of their lives.  WPG is the community where you can “Be Real, Get Real and Achieve Real Results.”You have the ability and knowledge to do better at work, get a promotion, plan for your future growth, retirement, gaining equity with investments,  stock market and buying a home on your own for long term asset growth and stability.
Who are you?
Women who are creating and embracing life on their own terms.Women with a commitment to excellence.Women with drive, passion and talent that they willingly share with others.If you want to create and develop lasting and trusted relationships, in an environment of mutual respect, trust and support, that allows your inner brilliance to shine, you’ve come to the right place!Check out the wonderful opportunities we have created both online and offline for you to connect, grow and prosper with the most inspired and focused women making a difference in today’s world.Romy Alegria Mobile Mortgage Specialist is hosted an open Forum for women to network, make friends socially and improve their financial position through being informed and up to date about investing and gaining equity through property ownership.The Meeting is held Saturday Mornings during March at 11 AM till 12:30PM on the second floor of the TD Bank 443 Queen Street, Toronto.  Parking is street level with parking meters at $3.00 per hour.  Elevators to Second Floor.TD Canada Trust Map / Directions   at QUEEN and SPADINA. Address: 443 QUEEN ST W TORONTO , ON M5V2B1David Pylyp is an Accredited Senior Agent with RE/MAX Realty Specialists Inc., has established a new level of excellence in Real Estate through in-depth knowledge and a combined connection of services.Our innovation is unlike any other; our creative thinking and determination separates us from 99%.  With these Videos we aim to bring you all the information available regarding the west Toronto Real Estate market.The David Pylyp Real Estate Group at RE/MAX Specialists handle, every type of transaction from Toronto or Mississauga Homes, Condos and Investments properties.

One way to deploy the empowerment of women is through land rights. Land rights offer a key way to economically empower women, giving them the confidence they need to tacklegender inequalities. Often, women in developing nations are legally restricted from their land on the sole basis of gender. Having a right to their land gives women a sort of bargaining power that they wouldn’t normally have, in turn; they gain the ability to assert themselves in various aspects of their life, both in and outside of the home.[4] Another way to provide women empowerment is to allocate responsibilities to them that normally belong to men. When women have economic empowerment, it is a way for others to see them as equal members of society. Through this, they achieve more self-respect and confidence by their contributions to their communities. Simply including women as a part of a community can have sweeping positive effects. In a study conducted by Bina Agarwal, women were given a place in a forest conservation group. Not only did this drive up the efficiency of the group, but the women gained incredible self-esteem while others, including men, viewed them with more respect.[5] Participation, which can be seen and gained in a variety of ways, has been argued to be the most beneficial form of gender empowerment. Political participation, be it the ability to vote and voice opinions, or the ability to run for office with a fair chance of being elected, plays a huge role in the empowerment of peoples.[2] However, participation is not limited to the realm of politics. It can include participation in the household, in schools, and the ability to make choices for oneself. It can be said that these latter participations need to be achieved before one can move onto broader political participation.[6]When women have the agency to do what she wants, a higher equality between men and women is established. It is argued that Microcredit also offers a way to provide empowerment for women.[7] Governments, organizations, and individuals have caught hold of the lure of microfinance. They hope that lending money and credit allows women to function in business and society, which in turn empowers them to do more in their communities. One of the primary goals in the foundation of microfinance was women empowerment. Loans with low interest rates are given to women in developing communities in hopes that they can start a small business and provide for her family.[8] It should be said, however, that the success and efficiency of microcredit and microloans is controversial and constantly debated.[9]

New Group Starting March 2013
Limited Capacity - No Cost to YOU to participate.

Sign up here
Posted by David Pylyp at 6:28 AM