Pets in your Condo - What will they do about your cat?

The judge noted that the Board had a “duty to act fairly in making a decision that affects the rights, privileges or interests of an owner.”

Condominium Decisions are not made in a vacuum but Condominium purchasers also need to know that rules exist to be enforced; not bend by exemption.

If the building is no pets;  OTHER owners purchased there under that understanding.

In a recent Alberta case, Condominium Plan No. 762 1302 v. Stebbing, the condominium corporation was unsuccessful in its attempt to have a cat removed from the property.  The condominium by-laws provided that no animal or pet was permitted without the approval of the board, which approval could be arbitrarily withheld and if given, could be withdrawn upon 15 days’ notice. The by-laws also provided that the Board could request removal of any animal that is deemed a nuisance or annoyance.
Ms. Stebbing, the owner, had made Board approval of her cats a condition of the purchase of her unit.  She was under the mistaken impression that approval had been granted at the time that she purchased her unit.  Everything was fine for a couple of years.
After more than two years the Board demanded that Ms. Stebbing‘s cats be removed on the basis that no consent had been obtained. The Board had received complaints from some owners who were allergic to cats, although no specific complaint was directed at Mrs.  Stebbing’s cats. There were a number of pets in the condominium, some of which had approval and others that did not.  When Ms. Stebbing refused to remove her cats the condominium commenced a court application.
The judge noted that the Board had a “duty to act fairly in making a decision that affects the rights, privileges or interests of an owner.”  In view of the fact that the Board had allowed this situation to exist for some time and subsequently changed its position the Court considered whether the Board’s behavior was oppressive or unfairly prejudicial. “Pets are not simply chattels.  Compliance with Section 67 of the [Alberta Condominium Property] Act in this case requires balancing the inconvenience and discomfort suffered by other residents with depriving another of the comfort and companionship a pet affords its owner.  It is not simply a case of the Board always siding with an owner with allergies.” The judge further noted that the 15-day removal provision in the by-law should be reserved for extreme cases.
At the end of the day the court did not make any finding on whether the Board’s conduct was oppressive or unfairly prejudicial.  Instead the judge made a declaration that Ms. Stebbing’s cat (one had previously passed away) was in breach of the condominium by-law as written consent had never been obtained, but he stayed enforcement until the cat died or was relocated by the owner.
This case illustrates that if a Board delays in enforcing the condominium documents, it risks finding that a provision may not be enforceable against a particular owner.  If the board becomes aware of any breach of the condominium documents, it must act promptly and consistently in taking any enforcement steps.
However the Board should be consulting with legal counsel if there are any possible human rights considerations at play, as the Board’s duty to enforce the condominium  documents must be balanced with its duty to accommodate persons with disabilities.  Matters  of this nature will  need to be reviewed with legal counsel on a case-by-case basis.  Readers can refer to many of our previous blogs that deal more specifically with human rights issues.
- See more at: http://www.condoreporter.com/?p=3325#sthash.5UKp3jGu.dpuf

How can you protect yourself from dishonest sellers? Yes, Home Sellers do mask defects
Yes, you can protect yourself.

You can create a viable buffer with these two powers.

Dishonesty cost  sellers a bundle - and thankfully, the listing Agent saved their real estate company from bearing the brunt.﻿

Home Verified Reports from GEOWarehouse are available to explain what INSURANCE history may have occurred at that address.

Have there been any claims for fire, flood or theft?  Wind or Storm damage and especially any criminal activity.

Dishonesty cost these buyers Nothing.  With Home Insurance available from CHS Safe Close TM
You are protected from irrecoverable costs related to Premium Home Systems and Appliance Breakdown for a 6 month period commencing 15 days post the closing of the sale.

Simply put, you are not only covered for appliances, you are also covered for major systems like your Central Heating System, Built in Wall Units, Central Air Conditioning, Heat Pumps, Interior Plumbing, interior Electrical or Owned Hot water Heater.

This exclusive offering is only available when you purchase your home with the David Pylyp Home Buying Team TM.   Insurance is provided by Rhodes and Williams Limited.

Are you over 55? Time for a serious conversation

We need to do some serious planning and in doing so, I need to ask you some personal questions so that I can better help you.


In answering these questions and more; we can

1) Connect with you to better understand
2) Do research for your options
3) Communicate these solutions
4) WIFM?  I Write the business.

Posted by David Pylyp at 7:29 AM No comments:

Email ThisBlogThis!Share to TwitterShare to FacebookShare to Pinterest
Labels: Call me, cashflow, condos, Downsizing, Financial Planning, Houses, retire, retirement, Toronto, What matters, Whats in it for me, WIFM
Location: 115 The Queensway, Toronto, ON M6S, Canada

Can Do Mortgages How much can you afford?

With so much self serve information it's important to get the right details.

You can determine how much of a home (mortgage) you can afford by considering your income and adjusting for expenses.  Adjusting your down payment amount will impact your overall purchase price. 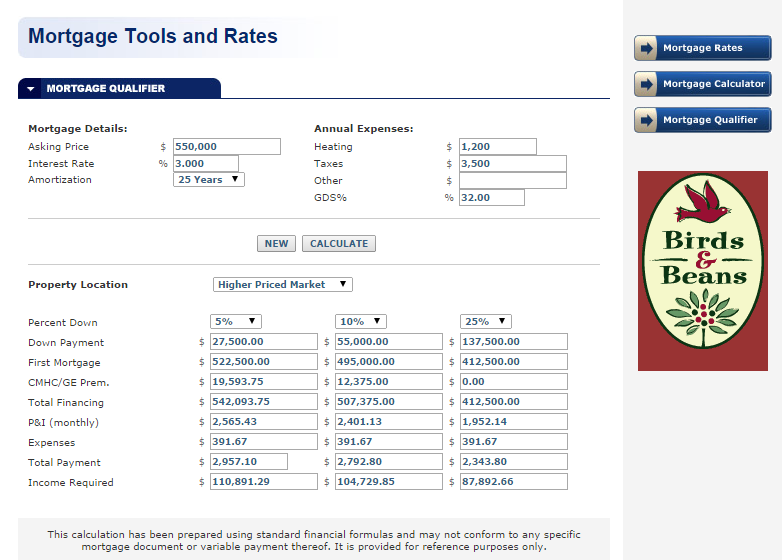 Using an Independent Mortgage Broker shops your mortgage application to the mortgage finance market.  Brokers are actually bidding for your business.    Why take the standard renewal from your existing lender without comparing what others can save you!

Renewyourmortgage.ca is just such a renewal service.

Your family deserves the best you can provide.