When I have listings; the Buyers are often coming directly to me.  Most times they have been shown many properties by other realtors.

I want to touch on two points...

You are getting married and you propose to your WIFE to be; You head to the jeweller and express your desire for a ring worthy of your Bride.   The Jewelry Store presents their selections for your Bride to choose.  She steps away.

Should they sell it to you?   or Save the Ring for someone else?

How does this negotiation tactic work when you are buying a house?

WHAT AN IMPACTFUL STATEMENT! 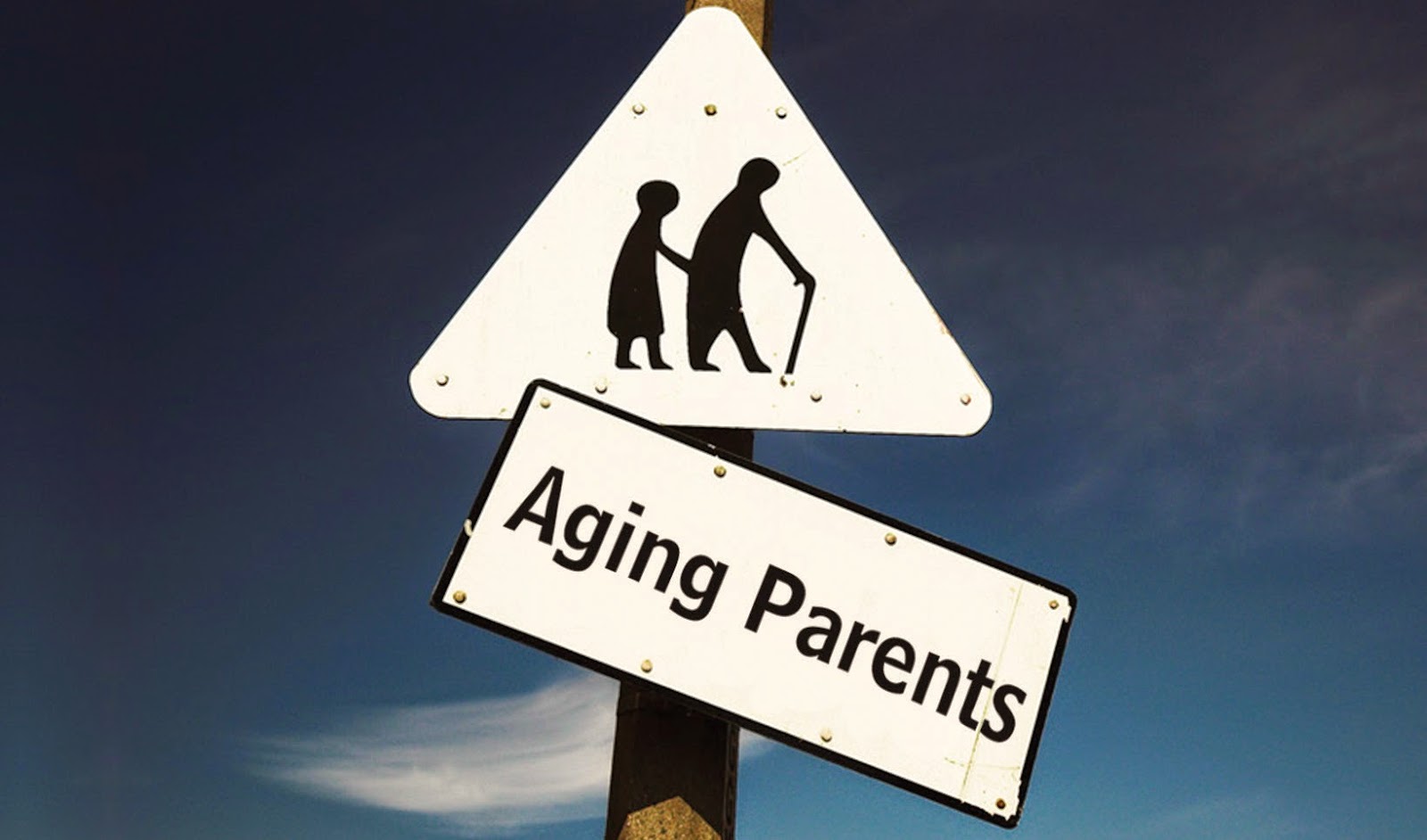 
And a high-growth scenario sees the number of Canadians swelling to 63.5 million.

The scenarios differ in their assumptions about future immigration levels, fertility rates and longevity. For planning purposes, the most sensible approach is to use the medium-growth scenario, which points to a national population of roughly 50 million a half century from now.

In all scenarios, the proportions of senior citizens within the population – defined as people aged 65 and over – edges higher. From 15.3 per cent today, the ranks of Canadian seniors will expand to comprise 22 to 24 per cent of the population by the early 2030s.
http://www.newsoptimist.ca/article/20141029/BATTLEFORD0304/310299999/0/battleford03

These are incredible numbers! With a population of  60 million people in Canada  (2035) 24% will be drawing a pension.    What else will they do differently?

There will be a spin off reduction in all things that are consumer based products as the seniors become more shut in.

So what are some solutions?

Posted by David Pylyp at 5:57 AM No comments: 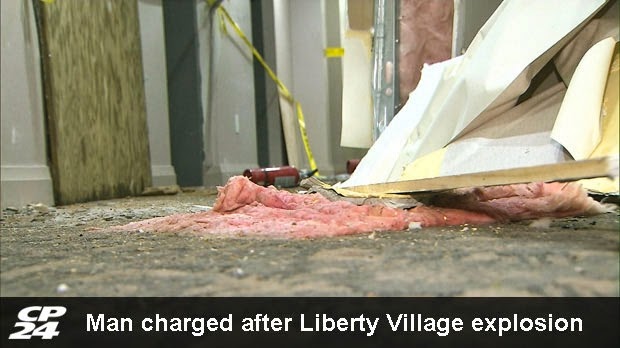 Unless you have been out of touch;  you have seen the news reports about an alleged drug lab within a condominium community ( Liberty Village ) that suffered a catastrophic explosion, blowing out the unit door and damaging the elevators.

Fortunately no residents were injured.

The news reports were numerous.

The incident occurred at a residential building on East Liberty Street shortly after 6:30 p.m., and when firefighters arrived on scene, they found a man inside a sixth floor unit suffering from burns to his hands and face. The man suffered only minor injuries in the explosion, which was so powerful it blew off the door to his apartment. The explosion also blew in the doors of three elevators located directly across from the unit and the apartment door was later located on top of an elevator car four storeys below.
“We were told it was a stove explosion so initially we probably thought it might be natural gas, but it turned out it was chemicals; acetone, other chemicals that appear to be used for making drugs,” Toronto Fire Platoon Chief Kevin Shaw told CP24 Tuesday morning.“It was a pretty substantial explosion that pretty well wrote the entire condo unit off.
Read more: http://www.cp24.com/news/man-facing-drug-related-charge-after-explosion-at-liberty-village-condo-1.2107183#ixzz3JYymfMI4


Some jumped on the story talking about disclosure of what happened in the building and stigma that may stay with the property.

In bold type this headline is contained here; http://springrealty.ca/?what-happens-when-a-meth-lab-blows-up-in-your-condo&p=5642

Today, your condo is worth less than it was yesterday. Fact…sorry.

While everyone is entitled to  their opinion the reality will take longer to play out.  The Residents Association came together as a community and posted an update of their own.

at 4:55pm · Toronto issued a statement
Fellow Liberty Villagers’,
As many of you know, there was an explosion that occurred last night at 85 East Liberty St. (an official member of the LVRA), on the sixth floor. While the cause of the explosion is still under investigation, it seems clear that it involved illegal activities and the occupant has now been charged.
Liberty Village is an incredibly close-knit community and we are fortunate that no one was seriously injured and the physical damages, considering the seriousness of the blast, are only to things and not people. This is, undoubtedly, a very scary experience for many affected and we encourage you to continue to reach out and give assistance to your neighbours as emotional and psychological trauma is also a very real possibility.
We are very happy that the community used the LVRA Facebook page to communicate with each other and share important and verified information. This tool alleviated many people’s concerns for their friends and family - making sure everyone was safe and sound. This is a sad incident, but we take comfort in that fact that it is isolated and our community reached out in a way and with a volume that very few communities do - especially condo communities. Of this we should all be proud.
The Board of the LVRA is committed to making Liberty Village the best Urban Village in Canada, and this only reconfirms our direction and belief in the importance of a connected community and knowing your neighbours. Of course, none of this happens without the buy-in of our community and that thanks goes completely to you for participating in and believing in the same vision.
Sincerely,
The Board of Directors
Liberty Village Residents’ Association

Have there been high profile drug labs in other upscale Toronto condominiums?   Yeah of course they are there.  http://www.torontosun.com/news/torontoandgta/2009/09/30/11200691-sun.html

Officers interrupted a cocaine cookup with a high-risk armed takedown early Monday, arresting three people and seizing more than $1.3-million worth of drugs.
They were cooking crack cocaine, "the scourge of the streets," Police believe the sixth-floor unit of the Fort York Blvd.-Fleet St. tower was also used to process methaphetamines -- also known as speed.
Police were surprised at the "significant amount ... a variety we haven't seen in a long time, especially in an upscale condo."

It is a reality of URBAN living that there will be infestations of all varieties.  Crime and vermin.  Units continue to be sold in and around Fleet Street and Bathurst without much ado.

The building (LV) will need to be inspected to determine if repairs are required. The Board of Directors and the Management company have an obligation to restore / repair the building without delay.  The insurance companies will pay and then sue the  responsible parties.  If the Tenant or Owner had sufficient insurance coverage to indemnify the building.

If there are lawsuits; the Condo Corporation must disclose these lawsuits. The Condo corp will need to also disclose the need for long term repairs if required. Anything else is speculation.

Will the values decline?

I highly doubt that....   a few months from now it will be but a memory.