Uninterrupted View of the Lake 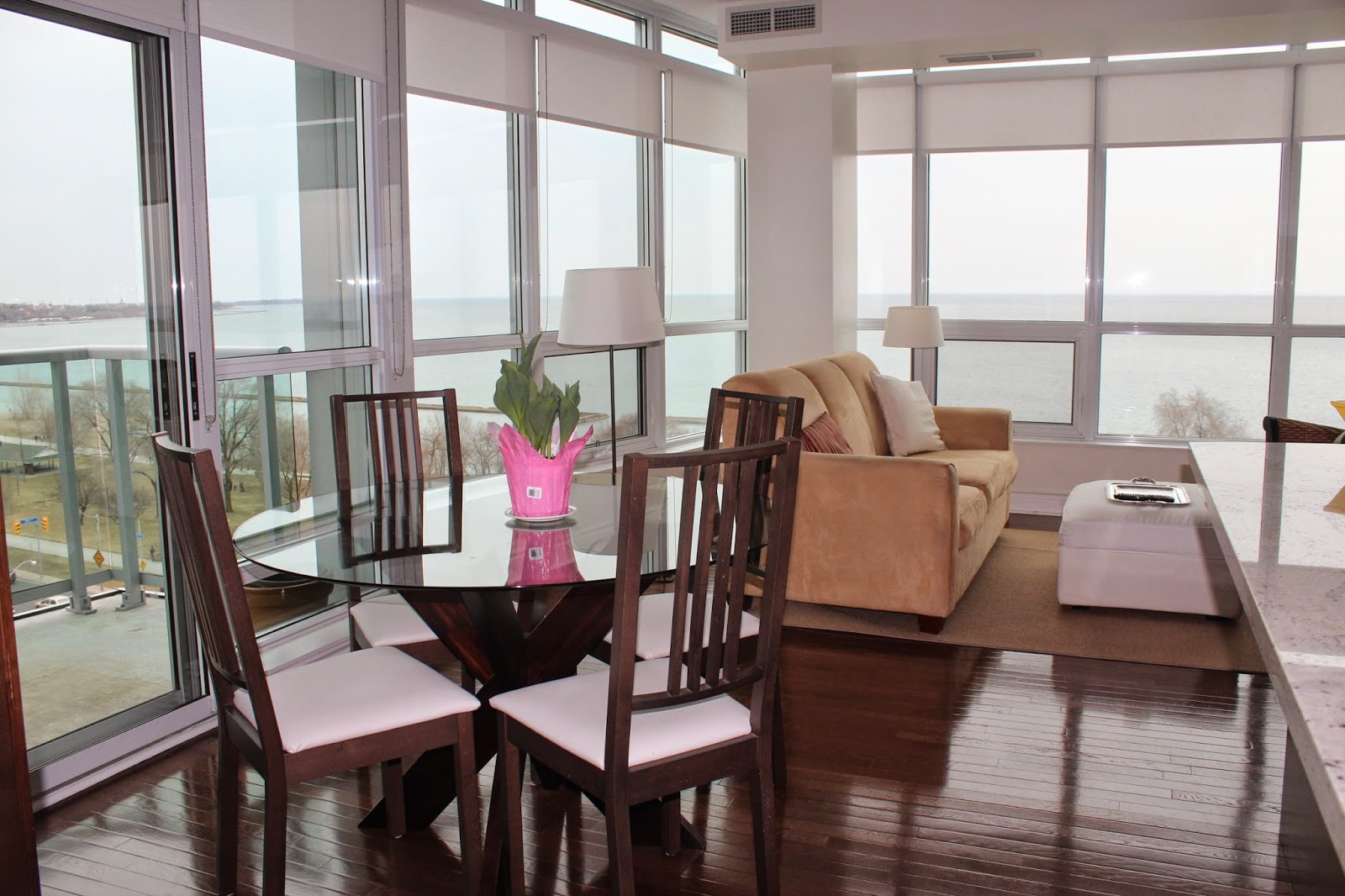 Posted by David Pylyp at 7:53 PM No comments:

This is becoming too common;

It is not surprising that Mickey Rooney’s estate may become embroiled in litigation.  Mr. Rooney was married nine times; he was survived by a number of children and stepchildren, and was estranged from his current wife at the time of his death. Such full lives often lead to complicated estates.
More troubling was that shortly before his death, Mr. Rooney spoke about being a victim of elder abuse (both verbally and financially) perpetuated by his stepson.  In 2011, Mr. Rooney delivered emotional testimony before the United States Senate about the fear he felt when his stepson, who managed his finances, would lash out at him when he asked questions about missing money or mismanaged investments.  Shortly before his death, Mr. Rooney (through a conservatorship) had reached a settlement with his stepson that involved his stepson paying back over 2 million dollars for misappropriated funds.  It is not known if his estate will now receive any of these funds.
Mr. Rooney, who worked for over 80 years, left an estate valued at just $18,000.00.  He wisely appointed a neutral party, his conservatorship lawyer, as the executor of the estate.  However, the modest nature of his estate does not mean it will remain litigation free. There are already rumblings about a family dispute as were to bury Mr. Rooney.
On the issue of financial elder abuse, a few days ago, the Canadian federal government tabled new legislation, the Digital Privacy Act. One of the goals of the new legislation is to protect seniors from fraud and financial abuse.  The new legislation will allow financial institutions to notify officials or a next of kin if they suspect that an elderly client is the victim of financial abuse.  Currently, bank officials need to obtain the consent of their client before disclosing information to a third party or to continue investigating the matter.
It is too early to predict whether the proposed legislation will have the intended effect. Obviously privacy issues are a great concern.  However, the government is attempting to address the growing fear of financial abuse among Canada’s aging population.

I am fortunate that my training as an Accredited Senior Agent brought many of these issues and situations to light.   I am there to serve the principal in the transaction.  Sometimes that includes involving the lawyers and police.

With so many that are retiring and headed towards nursing homes these issues will become more pronounced.

Posted by David Pylyp at 6:48 AM No comments:

Estate Sale - Your Sister Hates you

Estate sale. House left to 3 middle aged siblings. Two are well educated, one has a trade. The two were happy, want to sign and with a two week closing. The other one, has it in his head that they are getting cheated. Would not come to the negotiations, had to deal on telephone. Offer good until tonight, this one guy refuses to take phone calls or answer email and is hiding to let this great deal die. We have two offers, with the other being much lower. So, last night, spoke to lawyer friend and my reasonable clients will probably take their sibling to court to have them removed as a co-Executor and to sue for damages.What they can do is simple. I eventually sell the house in the fall, for a lot less money. Take off the loss, the legal costs, etc. They still get their money, as per the first deal but the errant sibling will be solely responsible for the losses and will get their inheritance cut by at least one-third. I have given up trying to talk logic into a non logical mind.
So, is this story about me, a real estate woe? No, it is about the greed and old wounds that come about when their is an inheritance. I told the parties, "this has zero to do with real estate, it has all to do about the family dynamic." Two siblings went off to university and higher academic achievements so now he can get even.

Barry Lebow shared this tale.   I have seen it many times and appreciate being an Accredited Senior Agent, that I have been exposed to these scenarios and how they play out.

They are never about the money or estate but about some forgotten red wagon or Birthday party surprise that caused a LIFE LONG RIFT between siblings.
If you are selling in Toronto, Lets talk.
David Pylyp
647 218 2414
Posted by David Pylyp at 6:33 AM No comments: