Buyers Target Private Sellers because they save more!

When does it pay to go after a Private Sale or Mere Listing? 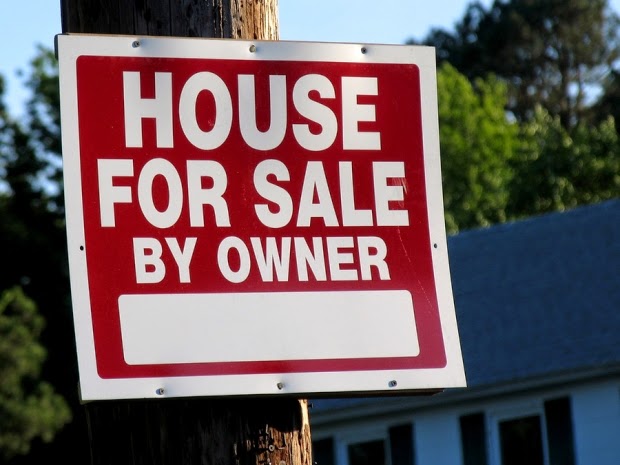 When they are negotiating for themselves..

“The average reduction from the private seller’s asking price and the price paid was 8.7% which is a significantly larger discount than the market average of just under 5% over the same period.
“Several people said that they actually targeted private sales because they knew they would buy more cheaply if they didn’t have to negotiate through a professional agent and in a couple of instances boasted that they had saved more $60,000 by buying privately.


What's the logic of that?


“In all but two cases the buyers considered that they purchased their property more cheaply because there was no agent involved”, he said.
“When asked if they took into account the fact that the seller wasn’t paying an agent’s fee, every buyer surveyed said yes and that they expected to and in most cases did negotiate this amount and more off the price of the property.
“Several of these buyers even stated that the seller willingly offered up that they would look at a lower price because they weren’t paying an agent.
http://www.cprea.com.au/real-estate-accreditation-blog/?bp=23&nid=7717

So if you are selling and you want more; use a full time REALTOR